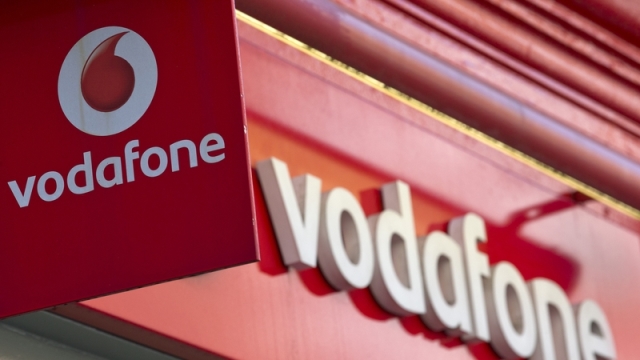 Vodafone’s data users in Africa increased to 82.6 million from 75.6 million.

Vodafone aims to deliver Gigabit speeds to approximately 50 million homes across Europe on its own network by fiscal 2023.