Bell today announced its $1.14 billion investment in Canada to roll out Gigabit Fibe to 1.1 million Toronto homes and businesses.

As per the broadband expansion plan, 50,000 premises will have gigabit-per-second Internet speeds this summer.

Including 2,400 direct jobs created in Toronto, Bell estimates Gigabit Fibe Toronto will create more than 8,000 direct and indirect jobs in Ontario and $2.5 billion in economic activity over the next 2 years.

$1.14 billion investment is part of Bell’s plan to invest $20 billion in its broadband fiber and wireless networks across Canada by the end of 2020. Gigabit Fibe will ultimately be available to 1.1 million homes and businesses across the city. Bell will launch Gigabit Fibe in other cities in Ontario, Québec and the Atlantic provinces as soon as this summer in some locations. 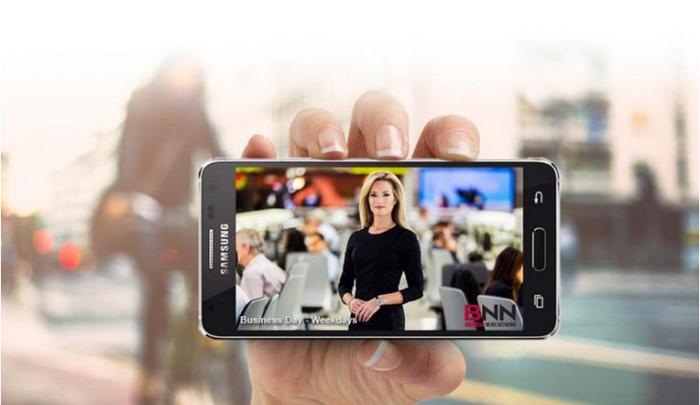 Bell Gigabit Fibe will allow customers to download 100 photos or songs in 3 seconds, an entire HD movie in 7 seconds, or the whole 14 GB of Orphan Black in HD – shot right here in Toronto – in less than 2 minutes.

When the project is complete, Bell teams will have upgraded 27 Bell Central Office facilities across the city and installed over 9,000 kilometres of new fiber, both underground via more than 10,000 manholes and on approximately 80,000 Bell and Toronto Hydro poles around the city. Nearly 70 percent of the network will be aerial and 30 percent underground.

“Bell stays ahead of the game in communications by investing the capital and planning required, building the best technology teams and working with great partners, like the City of Toronto and Toronto Hydro in the Gigabit Fibe project,” said Stephen Howe, chief technology officer of Bell.

Bell serves approximately 3.3 million high-speed Internet customers in Canada. Bell will make Gigabit Fibe available in other cities across Ontario, Québec and the Atlantic provinces over the next year, some also as early as this summer. 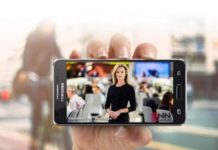 Bell to invest $854 mn for FTTH broadband in Montreal 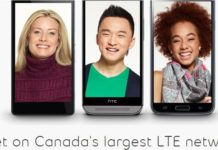 Bell to divest 50% stake in wireless retailer GLENTEL to Rogers