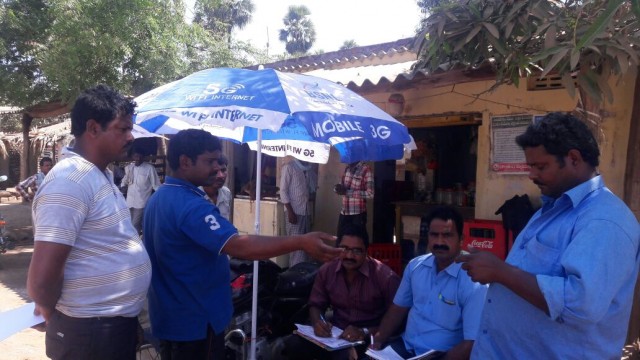 BSNL will initially offer 100GB storage space for email account to women customers. The current storage space limit offered to the BSNL broadband customer is 1 GB which is less than to the storage space being offered by Gmail, Yahoo Mail and Hotmail etc.

“BSNL has led the new initiatives in India and offering 100GB storage space is another historical moment for the country,” said Ajay Data, founder and CEO of Data XGen Technologies.