This news will be a major boost to Indian telecom operators such as Airtel, Vodafone, Idea Cellular, Reliance Communications, Tata Teleservices, etc. Indian telecoms want to enhance data revenue share since there has been a pressure on voice tariffs.

ITU, international telecom body under the aegis of UN, says mobile broadband connections over 3G and 3G+ networks are growing at an average annual rate of 40 per cent, equating to 2.1 billion mobile-broadband subscriptions and a global penetration rate of almost 30 per cent. Almost 50 per cent of all people worldwide are now covered by a 3G network. 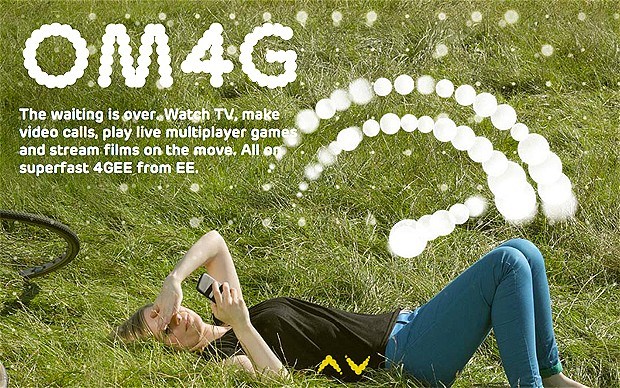 ITU says the average price per unit of speed (Mbps) decreased significantly between 2008 and 2012, with a global median price of USD 19.50 per Mbps in 2012, almost a quarter of the price that was being charged in 2008.

The market research agency shared some telecoms examples. In August 2013, Telus Canada launched new two-year SharePlus data plans — 1GB/2GB/3GB of data for US$ 28.6/42.8/47.6 that can be shared among the residents of a household. National calls to mobile and fixed-line numbers are free as is text messaging.

While the tariff is a shared plan and voice calls and text are free, Telus has been able to boost ARPU and overall service revenues in Q2 2013. Telecom operators AT&T, Rogers, and LG Telecom have also benefitted from similar tariff strategies.

Multi-device Shared Plans represented just 6 percent of tariff plans, but its share jumped 20 percent q-o-q. Telcos has been steering their customers away from “All You Can Eat Data” tariffs, which shrank 20 percent q-o-q to 12 percent. Multiple Tiered Data Tariffs, where pricing varies on the amount of traffic sent, is still the most common model mobile telcos offer to their customers (66 percent).

By end 2013 there will be 6.8 billion total mobile-cellular subscriptions – almost as many as there are people on the planet, ITU said. An estimated 2.7 billion people will also be connected to the Internet – though speeds and prices vary widely, both across and within regions. This will be a major development for telecom vendors such as Ericsson, NSN, Alcatel-Lucent, ZTE, Huawei, Cisco, etc.