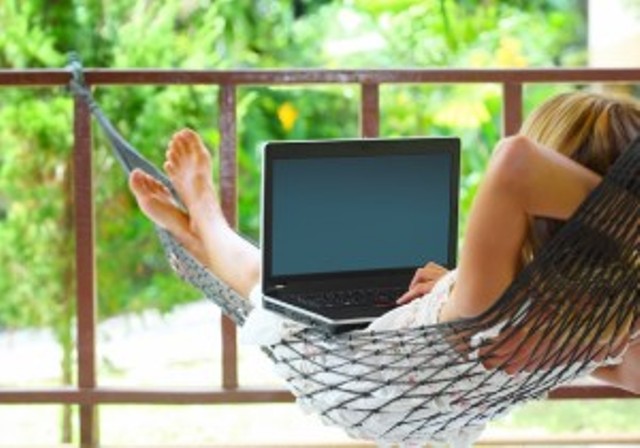 Google has committed to work with Indian Railways arm RailTel to expand the Wi-Fi network to cover 100 railway stations by end of this year.

The target is to cover 400 railway stations across India with free broadband offers. With the first 100 stations online, this project will make the largest public Wi-Fi project in India and among the largest in the world by number of potential users, said RailTel in a statement.

Rajan Anandan, managing director of Google India, said: “Bringing Internet access to millions of people is an important part of making the Internet both easily accessible and useful for more than 300 million Indians who are already online, and the nearly one billion more who are not.”

By end of this year over 10 million people will be able to enjoy the high speed broadband service at 100 stations spread across the country.

RailTel is building the broadband network for wide coverage and high capacity usage unlike a typical Wi-Fi hotspot which offers connectivity in limited area and poor experience. This network will extend to cover both long distance train station and the local train station in Mumbai Central.

Allahabad, Patna, Jaipur and Ranchi will be the next four railway stations to be covered under the free Wi-Fi project, said Google.