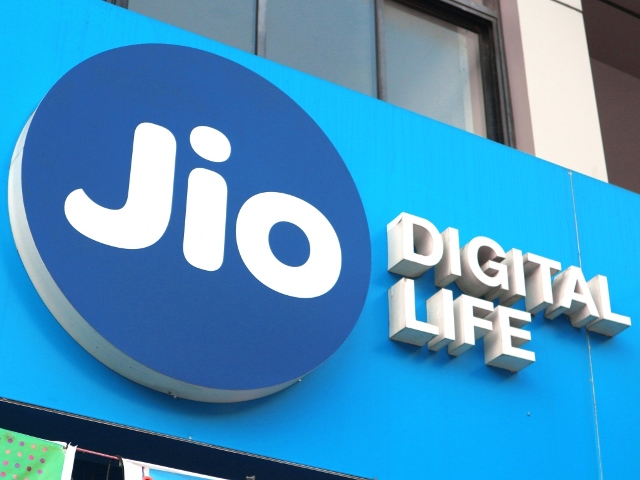 The latest statistics report available from the telecom regulator shows that the addition of wired broadband subscribers at Reliance Jio is not progressing in line with the ambition of Mukesh Ambani, the promoter of Reliance Jio.

BSNL had 8.69 million fixed broadband subscribers as compared with Bharti Airtel with 2.41 million, Atria Convergence with 1.48 million, Hathway Cable & Datacom with 0.86 million and You Broadband with 0.75 million in September 2019.

The introduction of Reliance Jio with its high-speed fiber broadband has added pressure on broadband operators including BSNL and Bharti Airtel. Reliance Industries (RIL) currently owns two cable operators such as Hathway Cable and Datacom and Den Networks. 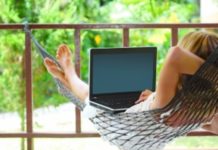