The suggestion is part of the industry associations’ several recommendations suggested to leading political parties including BJP, Congress and AAP to revive the industry.

These associations allege that Rupert Murdoch entities and associated partner companies are not following Indian law and influencing the decision making including digitalization of Cable TV across the country.

“They have circumvented the law to suit their business interests. They should be put to a through scrutiny since their very inception here in India, and strict penal actions to be taken for all the misdemeanours, Bribing/Corrupting Govt. Officials, floating Ponzi schemes at the Stock market through subsidiaries like DEN Network Ltd, to defraud millions of Indian investors, misappropriation of funds by a public Ltd Company, evasion of taxes and laundering money out of the country,” COFI and NCTA said.

Vikki Choudhry, president of NCTA, said the new Union government – after the April / May 2014 LS elections — should conduct an enquiry on the implementation of the mandatory Digitization of Cable TV and should take strict penal action against the beneficiaries in the scam. 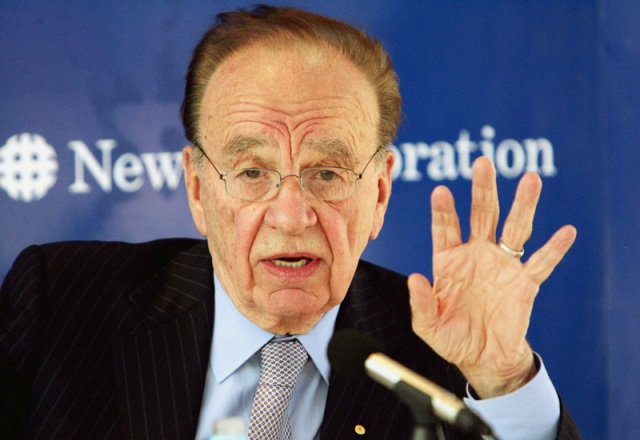 If there is a scam, the new government should extend the Cable TV digitalization process by allowing Analogue transmission of about basic 30-36 TV channels including all the DD services. This is to avoid black out of basic TV viewing

Second, the government should instruct the regulator TRAI to ensure a level playing field for all the stake holders in the distribution value chain with a prescribed revenue share arrangement on non discriminatory terms; to fix reasonable and affordable price for the Pay TV channels and to ensure that the advertisement cap for the pay TV channels should be lowered to maximum 6 minutes in an hour while there should be no Advertisement Cap or the existing 10+2 minutes Advertisement cap regulation should be made for the FTA free to air for consumers TV channels.

Third, the government should finalize strict guidelines on cross media holdings and check monopoly in the Cable TV industry.

The cable TV industry association has alleged that the Murdoch group owned entities are violating Indian laws and should be strict penal action in case anyone tries to circumvent these laws. They said the Competition Commission of India (CCI) is inactive.

Fourth, the Government should ensure that the Phase – III and Phase – IV of the digitization of Cable TV services is implemented if India has enough supply of Indian made Set Top Box is available in the country. These STB manufacturing units should get a subsidy on the Excise and VAT till digitization is achieved 100 percent in the country.

Fifth, the government should abolish entertainment TAX levied by the various State Governments. TV viewing should be termed as an essential information service. 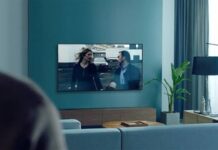 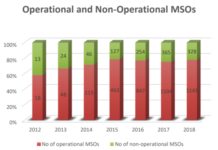 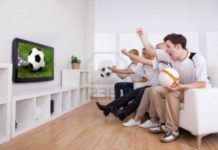