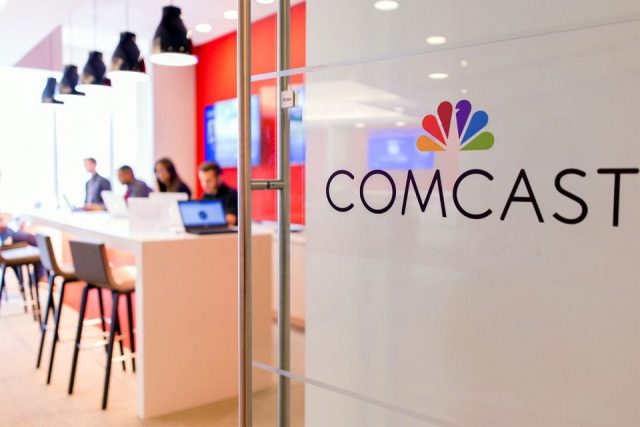 Xumo was formed in 2011 as a joint venture by Panasonic and Viant Technology, the owner of MySpace, which later sold to Time and was subsequently bought by Meredith.

Xumo has 55 employees and about 10 million monthly active users through the company’s preferred placement on smart TVs. Xumo will operate as an independent business inside of Comcast.

Comcast’s interest in Xumo stems from the company’s partnerships with smart TV manufacturers such as LG, Panasonic and Vizio. Comcast can use Xumo’s prime placement on smart TVs to market or showcase Xfinity and other Comcast services and can use its technology to build future streaming products.

Comcast is looking to enhance its profitable broadband service by appealing to cord cutters who are eliminating video service. An ad-supported free video service could appeal to a younger audience that may also sign up for NBCUniversal’s free Peacock service, which will be available later this year.