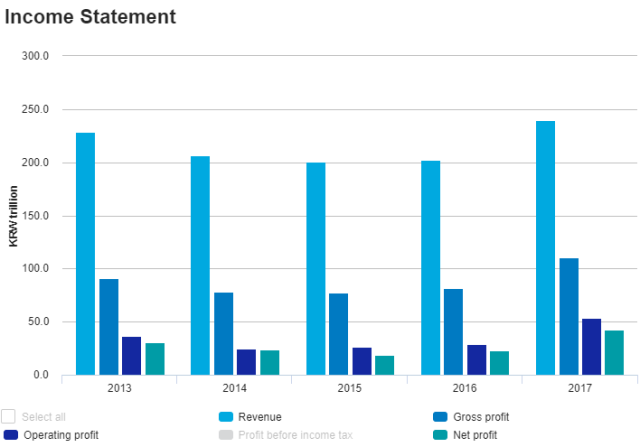 Revenue contribution of telecom network business to Samsung’s total sales of $216.6 billion  in 2018 is comparatively too small for the Korean consumer electronics major.

Samsung in January said earnings in the IM Division are likely to improve in the first quarter, helped by the launch of new Galaxy smartphone and the introduction of commercial 5G telecom services in Korea.

Samsung has already indicated that its smartphone business revenue will suffer in 2019.

Samsung said the revenue performance of Networks Business improved quarter on quarter in Q4 2018 on the back of LTE network expansions by Samsung’s overseas customers and supply of 5G equipment to the United States and South Korea.

Samsung said it will expand its equipment supply for the first markets for 5G in South Korea and the United States in 2019, laying the foundation for global growth.

Industry analysts say it will be too difficult for Samsung to capture telecom network revenue share from Huawei because global mobile operators will not shift Huawei from their existing 4G network deals due to cost issues.

Telecom firms would ordinarily stick with their 4G providers for 5G upgrades as they can use existing gear to minimize costs, but many firms may be under political pressure to switch to a rival of Huawei. Both Nokia and Ericsson are to yet to gain from the security allegations that impacted Huawei in the US.

Huawei is battling allegations by the United States and some other Western countries that its equipment could enable Chinese spying and should not be used in 5G networks, which will offer higher speeds and a host of new services.

But Samsung’s top management is moving high-performing managers and employees to the network division from its handset unit to explore growth. 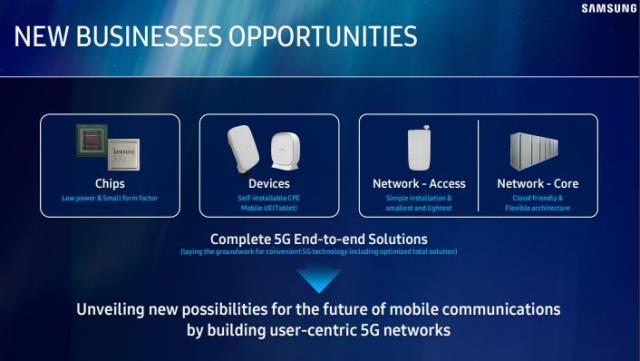 Potential customers are taking notice of Samsung’s efforts to reinvent itself as a top-tier supplier for 5G wireless networks and bridge a big gap with market leader Huawei and industry heavyweights Ericsson and Nokia.

Orange, which operates in 27 markets and counts Huawei as its top equipment supplier, will run its first 5G tests in France with Samsung this year.

Samsung sources said the company is bolstering its network business to seize opportunities arising at a time when Huawei is the subject of warnings about security.

Samsung plans to invest $22 billion in 5G mobile technology and other fields over three years.

Samsung is in talks with India’s Reliance Jio to upgrade its network to 5G, looking to build on what has perhaps been its biggest network success – becoming the key supplier for the upstart carrier.

Samsung’s clients include US firms AT&T, Verizon Communications and Sprint. Samsung has 5G network contracts with all three. Samsung also sells to South Korean carriers and has partnered with Japanese mobile carriers to test its 5G equipment.

Samsung has 3 percent of the global telecom infrastructure market compared with 28 percent for Huawei, according to research firm Dell’Oro Group.

Samsung’s network business unit employs roughly 5,000 people, according to a government official in the southern city of Gumi where Samsung operates its manufacturing plants. 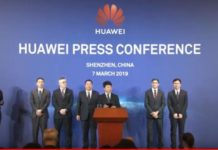 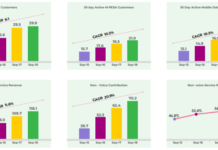 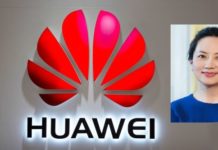