Number of mobile money services have increased to 208 in 83 countries from 178 in 74 nations in January 2013, said telecom industry body GSMA.

GSMA on Wednesday said there will be an additional 117 mobile money services deployments over the coming months.

“The impressive and encouraging results of the study demonstrate that mobile money services are increasingly reaching scale and are becoming even more essential in providing convenient and affordable financial services to the underserved,” said Chris Locke, managing director, GSMA Mobile for Development. 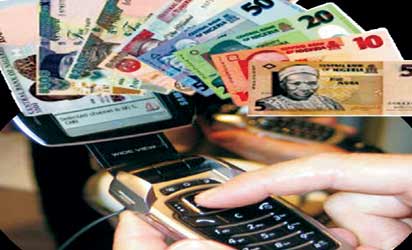 Further, 24 of these markets each have three or more mobile money services, offering even greater choice to consumers. Mobile money is now becoming a mainstream service for MNOs rather than a differentiator; this is especially true in Sub-Saharan Africa, which boasts 53 per cent of all live mobile money services and where services are available in 36 out of 47 countries in the region.