Abhay Savargaonkar, director Network Services Group, Bharti Airtel, said the company continues to offer data services like One Touch Internet and Re 1 entertainment store to empower millions to leverage the power of mobile internet on network. 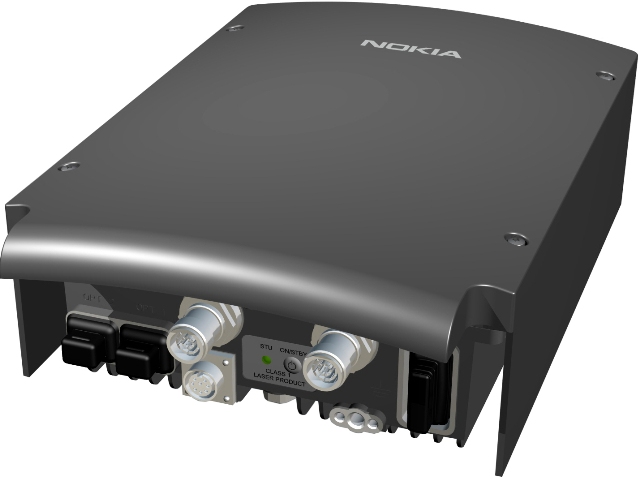 Under the 3G contract, Nokia Networks will supply its Single RAN Advanced platform, based on its Flexi Multiradio 10 Base Station. This multi-standard radio platform will also support Bharti Airtel in its TD-LTE rollout and pave the way to FDD-LTE in the near future. Airtel has already launched 4G services on TD-LTE in select cities and towns.

Poor quality of 3G services is a big concern for telecom subscribers. According to a recent TRAI report, among 3G service providers, 4 percent of operators did not meet benchmarks as compared to 1 percent in March. Of the 94 3G operators, two telecom operators could not set up even basic calls, TRAI said.

Nokia Networks will deploy its Flexi Lite Base Station, a small all-in-one base station optimized for indoor and outdoor micro-cell deployments to provide the best coverage in densely crowded areas.

“With Indian subscribers increasingly looking for high-speed mobile broadband services, 3G is a very important technology option that operators in India need to embrace to fulfill the demands of their subscribers,” said Rohan Dhamija, partner and head of India and South Asia, Analysys Mason. 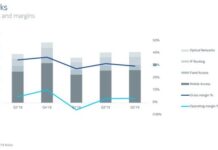 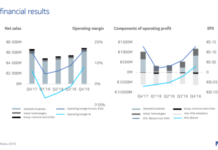 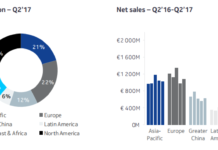