Telecom Lead Asia: China’s smartphone market is expected to increase to 460 million by 2017 from 213 million in 2012, according to IDC.

China has more than 1 billion mobile phone subscribers, with many switching from low-end feature phones to smartphones in the past few years as prices become more affordable with some smartphones selling for less than 1,000 yuan ($160) apiece, Reuters reported.

IDC did not share rankings of top smartphone vendors in China. 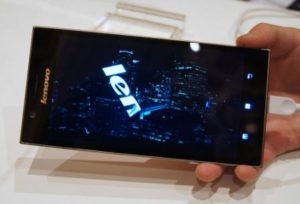 Both 3G and 4G will drive smartphone growth.

Both Apple and Nokia made several attempts last year to grab smartphone market share in China. These include high profile visits of Apple CEO.