Strong smartphone growth is a result of a variety of factors, including steep device subsidies from carriers, especially in mature economic markets where carriers resell the majority of smartphones, as well as a growing array of sub-US$250 smartphones in emerging markets. 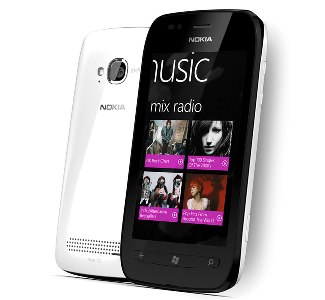 According to industry analysts, Apple, Samsung, Research In Motion (RIM), Nokia, LG and ZTE will be in the market for smartphone leadership.

Earlier, TelecomLead.com reported that encouraged by Q3 2012 financial performance, Samsung is more confident to sell smartphones and tablets in the next quarter than Apple.

The October-November-December quarter is the fourth quarter for Samsung and first quarter for Apple. But both of them depend on this holiday season. The success will depend on new products for both Apple and Samsung. The recent patent issue may affect Samsung’s sales in the U.S.

“Sluggish economic conditions worldwide have cast a pall over the mobile phone market this year,” said Kevin Restivo, senior research analyst with IDC’s Worldwide Quarterly Mobile Phone Tracker. “However, the fourth quarter will be relatively bright due in part to sales of high-profile smartphones, such as the iPhone 5 and Samsung’s Galaxy S3, in addition to lower-cost Android-powered smartphones shipped to China and other high-growth emerging markets.”

The worldwide mobile phone market is forecast to grow 1.4 percent year over year in 2012, the lowest annual growth rate in three years despite a projected record number of smartphone shipments in the high-volume holiday season.

Vendors will ship more than 1.7 billion mobile phones this year.

In 2016, IDC forecasts that 2.2 billion mobile phones will be shipped to the channel.