InfoSonics
Corporation announced the launch of its new verykool i277 handset and first customer shipment to Latin America.

The
i277 is a feature phone with a full touch screen, user interface and feature set
that delivers much of the functionality of a smartphone at a more affordable
price point.

With
a 3-inch LCD display, the verykool i277 is also a worldwide, quad-band phone with
texting, MP3/MP4/3GP, analog TV receiver and FM radio.

It
features a 1.3 megapixel camera and expandable memory up to 8GB. The
i277 augments our verykool product
portfolio and is geared to the market segment that prefers touch screen
products.  We believe it will have a broad appeal to budget conscious consumers
in Latin America,” said Joseph Ram, president
and chief executive officer of InfoSonics.

The
i277 also has the following features:

The
verykool i277 is available in
two versions:  a single SIM version for operator customers and a dual SIM
version for the open market.  Both versions are available now. 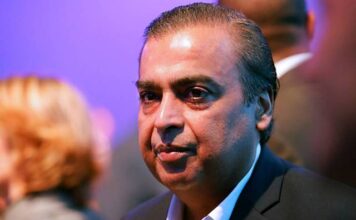 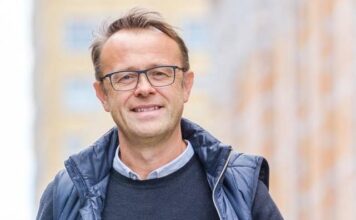 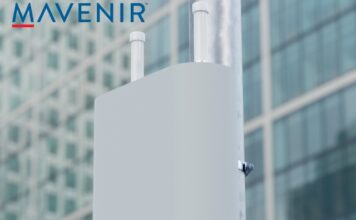