Telecom Lead India: The number of NFC-enabled devices — both handsets and CE Devices – shipped in 2017 will be 1.95 billion. 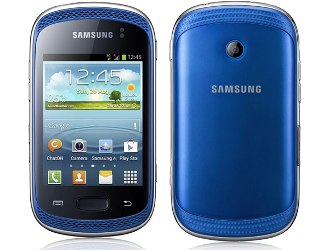 Major share of NFC enablement will be in the handset market. There will be a surge of NFC functionality included within CE devices, for simple pairing of devices, exchange of data, and online authentication functionality.

ABI Research said NFC inclusion into devices other than handsets shows market development and an understanding that NFC will be more than payments.

Added value will be provided through the enablement of convenient online/offline authentication, retail and loyalty applications, reader functionality, AFC, and advertising as a host of value added opportunities presented to service providers from which they can draw new revenue streams.

The increase in potential user base is making investment into NFC applications more justifiable. NFC will come out of its trial phase next year.

Android and WP8 are already pushing the handset market forward and now building out into other ecosystem devices with inclusion into Android tablets and Windows PCs.

ABI Research analyst Phil Sealy said: “NFC-enabled handsets will grow from 80 million units to 102 million in 2012. Nine out of the top ten OEMs now have NFC-enabled handsets commercially available, with most housing an embedded secure element solution. We expect handset shipments to more than double next year with NFC inclusion likely to become a default technology integrated into flagship handsets.”
[email protected]