The Mobile Association (TMA) has sought extension of the deadline set by Department of Telecommunications (DoT) for testing and certification of mobile devices. The DoT has set a deadline of October 1, 2018 for the process to begin. 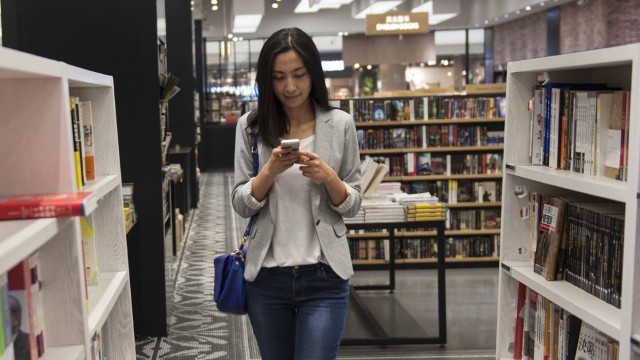 70 top mobile phone brands under TMA have urged the Ministry of Telecommunications to extend the deadline for beginning the process, at least by one year.

Samsung, Micromax, Oppo, Honor, Karbonn, Celkon, One Plus, Flextronics, Infocus, Techno, iTel, Coolpad, HiTech, Comio and others, are part of the TMA.

The Mobile Association requested DoT to provide extension of one year for preparations to undertake mandatory testing of mobile phones and quick redressal of the problems that may arise.

“Lack of infrastructure, limited test labs, final portal not ready and absence of single window for certification has forced mobile brands to seek an extension,” said Bhawna Kumari, president of The Mobile Association.

TMA said there are not enough test laboratories for certifying devices against the SAR, EMI/EMC, Security and other technical requirements. Besides, the final TEC portal for applicants is also not ready.

The roll-out of the new TEC MTCTE regime will affect sales of phones during the upcoming 2018 festive season.