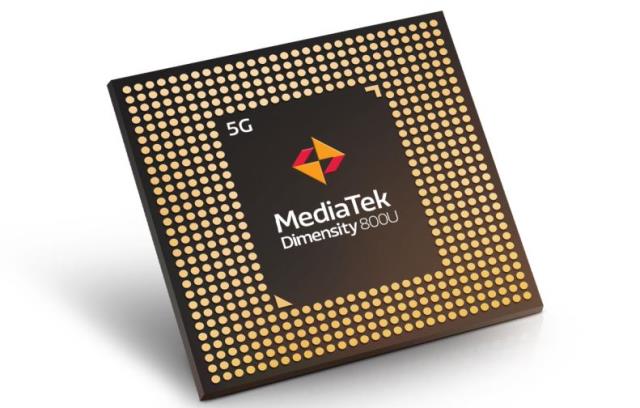 Currently, Qualcomm is the #1 chip maker for 5G smartphone suppliers.

In addition, the number of announced 5G phones has more than doubled since the end of 2019 and is up by 86 percent over the last four months, said Joe Barrett, president of Global mobile Suppliers Association (GSA).

Features of MediaTek’s Dimensity 800U 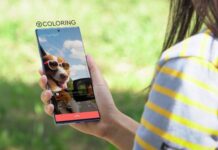 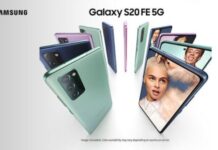 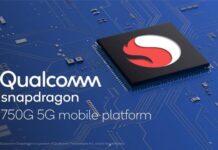