The X-1200 solution allows mobile operators to rapidly deploy small cells to deliver coverage and capacity to where they’re needed most.

The company claims that the X-1200 supports both licensed and unlicensed spectrum and is the first wireless backhaul solution capable of adapting to changes in the environment where it’s deployed and provide the best possible user experience.

The company said the X-1200 Adaptive Dual-Band NLOS System is capable of simultaneously supporting licensed and unlicensed sub-6 GHz bands. The solution is available today and the first operator deployments are expected in mid-2014. 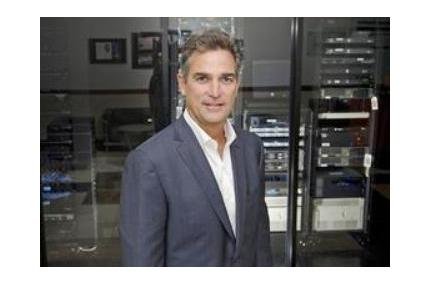 Radu Selea, CTO, BLiNQ Networks, said: “With the X-1200, a system can be configured and installed using integrated software functions, in 20 minutes or less.”

The X-1200 has continuous real-time closed-loop RF environment characterization and can deliver capacity when and where needed by matching traffic type with optimal radio resources. The system supports link rehoming, which minimizes the need for ‘truck rolls’ as the network scales or changes, making it the most adaptable and flexible wireless backhaul solution on the market today.