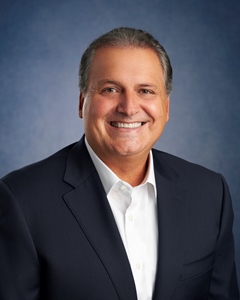 Eddie Edwards, president and chief executive officer, is stepping down today after 15 years of service to the company.

This leadership transition is the result of the company’s succession planning program led by the Board of Directors.

Charles Treadway has served 17 of the last 20 years as CEO of global businesses located in the U.S., China, and Latin America. In each of his CEO assignments, Mr. Treadway led efforts that generated highly profitable, above-market growth.

The company also announced that Frank M. Drendel, in recognition of his unique status and distinguished service to CommScope, has been named Chairman Emeritus. Frank Drendel founded CommScope in 1976 and has served continuously as its CEO and/or chairman of the Board since.