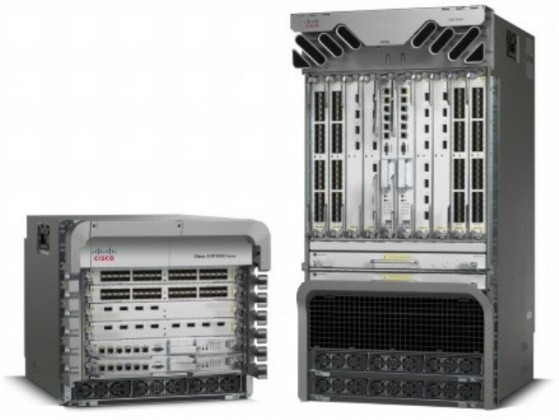 “As the demand for high-speed broadband and application coverage is continually increasing, we are happy to offer our subscribers a modern, IP-based network throughout Guatemala,” said Daniel Delisante, regional CTO, Telefonica Central America.

Ericsson and Cisco, which announced their partnership in November 2015, said over 250 customer engagements have now started to turn into won deals. More than 60 deals, spread around the world, are in IP (routing and transport) and services.

Ericsson and Cisco announced deals with 3 Italy, Vodafone Portugal, Aster Dominican Republic and Cable & Wireless in the Caribbean in 2016. 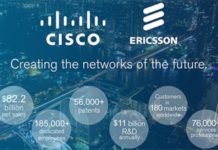 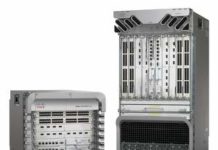 Ericsson and Cisco in IP network deal with Korek Telecom