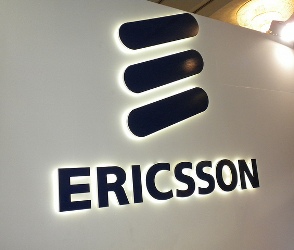 Regulatory uncertainties and decrease in telecom Capex by Indian telecom operators have affected the financial performance of Ericsson India.

Networks sales decreased y-o-y due to weaker sales in parts of Europe, China, Korea and Russia as well as continued decline in CDMA equipment sales. This was partly offset by strong development in North America.

Ericsson will take action to improve profitability which had suffered from the signature of contracts offering low margins but increased market share.

The cuts, amounting to 9.0 percent of staff in Sweden, would fall widely, affecting people in sales, administration, research and development and procurement, but the networks division would be hardest hit.

Ericsson said that it had not determined the timetable but that talks with staff representatives had begun.

The group also said that it would reduce sharply the number of consultants and temporary staff.

Recently, ZTE India said it may consider salary cut to its India employees. Alcatel-Lucent is also planning to cut down on Indian resources.