Enterprise IT vendor IBM has signed an IT outsourcing contract – worth around $400 million, which is around half of the earlier deal – with Bharti Airtel. HCL Technologies, Wipro, TCS and Tech Mahindra, etc. are in the race for the remaining 50 percent.

Airtel to share IT outsourcing deal with TCS, Tech Mahindra and IBM

There are several significant differences in the deal structure.

Second, Airtel will include more IT vendors. Talks are on with HCL Technology, Wipro, TCS and Tech Mahindra to offer the remaining half of the IT contract.

Third, the duration of the IT outsourcing contract was reduced to 5 years from the earlier 10 years.

Fourth, there were fixed and variable components – based on the income of Bharti Airtel – to IBM. This time, Airtel is following a different IT deal structure. $750 million was the base fee for IBM. Later on the Sunil Mittal-promoted Bharti Airtel added other components as variables.

Sixth, there will be more flexibility to Airtel to scale operations. Earlier, a component of the IT deal was based on Airtel income from operations.

Airtel officials declined to comment on the specific details of its association with IBM India. Airtel, #1 telecom operator in India, signed the IT deal with IBM today. Its earlier 10-year agreement expired on March 31. In the last decade, Bharti’s customer base has increased from a few million to over 285 million.

This is a major setback for IBM India which is reportedly started firing resources across the country in the wake of the reduced IT contract. The new outsourcing contract has the potential to impact IBM’s global revenues and future deals with telecoms as well, telecom industry analysts said. 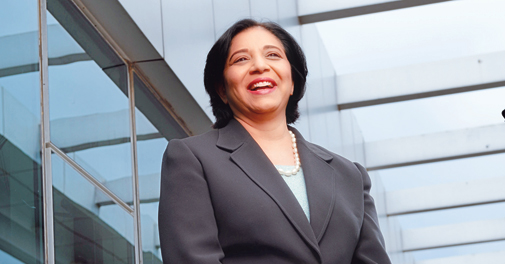 Official statement from Bharti Airtel does not talk about the deal size and structure.

The statement said IBM signed a new agreement to manage Airtel’s infrastructure and application services in India over the next five years. This agreement builds on the 10 year relationship between the two organizations which has driven the co-creation of industry leading telco solutions and customer-centric services.

The agreement is based on Airtel’s new IT vision that defines the next generation of services for its customer base and to offer best in class services to its customers through solutions leveraging technology.

As part of the new vision, Airtel is building in-house capabilities and a strong partner eco-system.

Harmeen Mehta, chief information officer, Airtel said: “Our Next Generation Sourcing model is all about creating a smarter IT – from the data center to the end-user’s experience with a view to ultimately offer new and innovative solutions to our customers.” 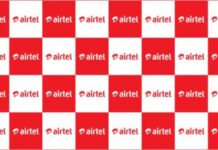