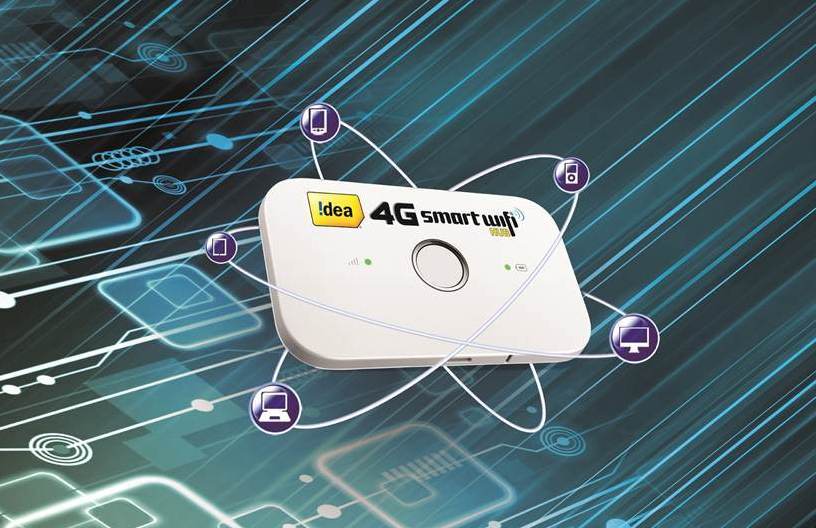 Nokia, which competes with Huawei, ZTE and Ericsson, said it will support the modernization and expansion of Idea Cellular’s core network and operational support systems to support the 4G LTE rollout. Professional services for network deployment, network planning and optimization, system integration and supervisory managed services support, are also part of the deal.

Nokia will enable Idea Cellular to modernize and expand its 2G and 3G radio access networks and core network infrastructure, spread across six 2G circles and four 3G circles where Nokia equipment has been deployed in Idea Cellular’s network.

Sandeep Girotra, head of India Market, Nokia: “As Idea Cellular’s preferred technology partner in 2G, 3G, and now in 4G, we will continue to support them by providing new technologies and capabilities for superior network quality.”