Nokia announced a three-year contract with U Mobile, a telecom operator in Malaysia, for the deployment of Single Radio Access Network (RAN) network as well as microwave and IP-based mobile transport technologies. 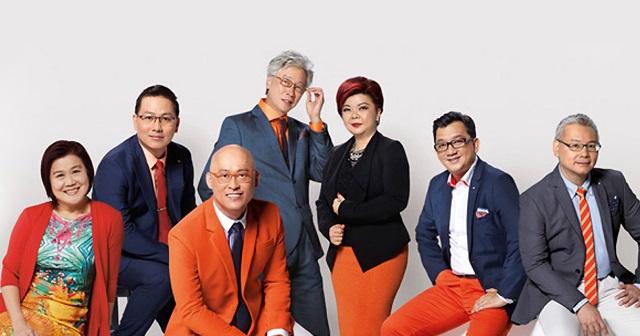 U Mobile, which offers 3G and 4G mobile services via a combination of its own network and through a RAN sharing agreement, aims to enhance its network coverage and capacity across Malaysia.

Mobile data usage in Malaysia will double during 2017-2022 to 10.4 GB per user per month, primarily driven by the rising consumption of online video content on smartphones.

Nokia, a leading telecom network maker based in Finland, said it will deploy a Single RAN Advanced network in greenfield locations across Malaysia, facilitating U Mobile’s aggressive network expansion.

Nokia has also signed an agreement with U Mobile for conducting 5G live network trial later this year.

U Mobile earlier signed a 5G network trial with ZTE, a leading telecom network maker based in China.

U Mobile’s trial 5G network aims to explore enhanced Mobile Broadband (eMBB) as well as other 5G use cases such as in the fields of virtual reality (VR) and e-sports. The Single RAN Advanced Network, which is currently installed at U Mobile and using Nokia’s AirScale base stations, is 5G-ready, Woon Ooi Yuen, CTO of U Mobile said in a statement.

Jae Won, head of Asia Pacific and Japan at Nokia, said the telecom network maker can help U Mobile meet its mobile broadband demands while providing a path toward 5G – especially in high-potential areas such as virtual reality and e-sports.

The Single RAN Advanced Network for U Mobile is 5G-ready and will leverage on Nokia’s Anyhaul radios to conduct live trials of 5G solutions later in 2019.