Nokia announced its technology deal with Oi, a telecom operator in Brazil, to supply its radio access, IP and optical transport and fixed broadband solutions and services. 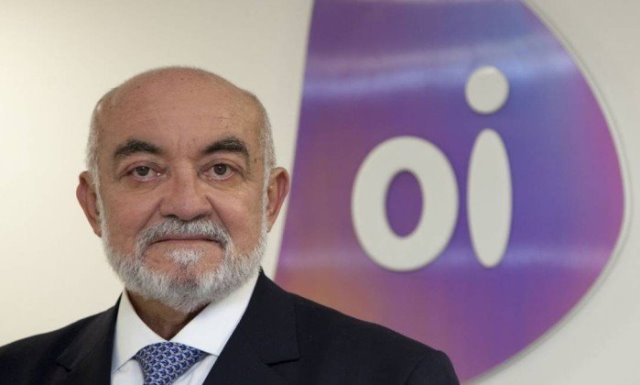 Osvaldo Di Campli, head of Nokia Latin America, did not reveal whether the Finland-based company reduced the network price for the troubled telecom operator. Oi has been looking for price reductions from its technology vendors.

“This technology agreement will allow us to consolidate our suppliers and benefit from operational efficiencies as we continue our restructuring process,” Eurico Teles, CEO of Oi, said.

Oi aims to meet increasing demand for fiber connectivity in the home market and expand mobile broadband coverage and capacity.

Reductions in broadband subscription prices and a growing adoption of smartphones have resulted into to an increase in demand for data services in Brazil.

The introduction of fiber-to-the-home has led to renewed demands for residential broadband services in regions previously covered only by copper networks.

Nokia will support Oi to enhance speeds, capacity and performance in Oi’s network to meet growing demands and connect up to 10 million houses by 2021.

The optical transport network will serve as the backbone for high-speed fiber-to-the-home services, in addition to the Nokia AirScale radio access network to support growing mobile broadband demand as Oi transitions toward 5G.

The deployment of the Nokia AirScale single radio access network will support 2G, 3G and 4G services and can be software upgraded to support 5G. This will allow Oi to expand its 4G offering as it gradually reduces 2G and 3G services, while preparing for 5G.