The department of telecommunications (DoT), according to a report in Economic Times, will amend license conditions of mobile phone companies under the Indian Telegraph Act to make it legally binding on them to buy security-sensitive telecom products from domestic companies. 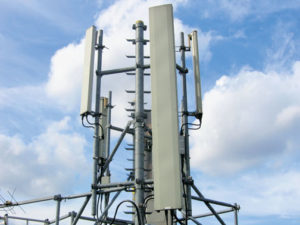 Earlier, both the Cellular Operators Association of India (COAI) and the Association of Unified Service Providers of India (AUSPI) raised objections to local sourcing policy. Their main point was that India does not have a strong telecom gear manufacturing ecosystem in India.