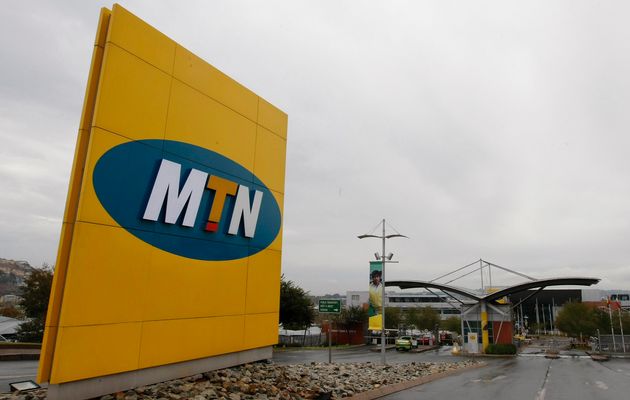 Telecom network vendor Ericsson announced its first managed rural coverage deal with MTN to provide mobile connectivity as a service in parts of Benin where connectivity was previously unavailable.

Indian telecoms such as BSNL, Airtel, Idea Cellular, Vodafone, Reliance Communications, etc. struggle financially to spread their winds to rural India. Ericsson’s mobile connectivity as a service will be one of the solutions to handle poor coverage in rural telecom markets.

MTN will utilize satellite transmission and solar energy to minimize costs and cut emissions, while improving the financial viability of these rural and low population penetration areas in Africa.

Ericsson offers managed rural coverage solution to provide mobile coverage for a period according to service level agreements and defined key performance indicators. The current deal between MTN Benin and Ericsson is for five years.

As per the contract, Ericsson will support MTN to provide mobile access via low-power consumption radio base stations running on solar energy to avoid high costs and emissions associated with diesel generators. Ericsson equipments will provide transmission via satellite to avoid high costs and civil works associated with building a microwave backhaul network in remote villages.

“With Ericsson’s help, we are now able to provide mobile coverage in areas where it previously did not exist. This connectivity allows people in these areas to communicate with family, friends and acquaintances which they previously could not do,” said Stephen Blewett, CEO of MTN Benin, in a statement.

In January, Ericsson and MTN Benin announced a partnership to retrieve and dispose of electronic equipment that has reached end of life.