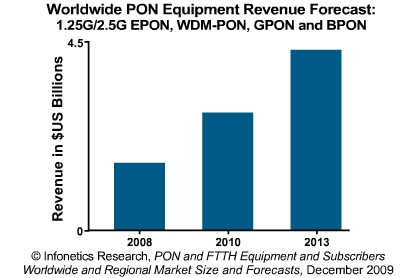 With 42 percent market share, ZTE has been ranked No.1 in passive optical networking (PON) shipments, according to Ovum. 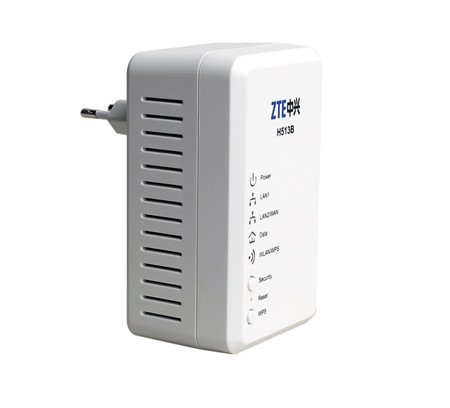