The junior Ambani, who pursued undergraduate studies at Brown University in the U.S., had returned to India last year to join RIL as intern, Economic Times reported today.

Akash is contributing to the go-to-market strategy of the 4G telecom venture, which is yet to see the light of the day. He is involved in key strategies including customer acquisition, 4G services, call center operations, etc. 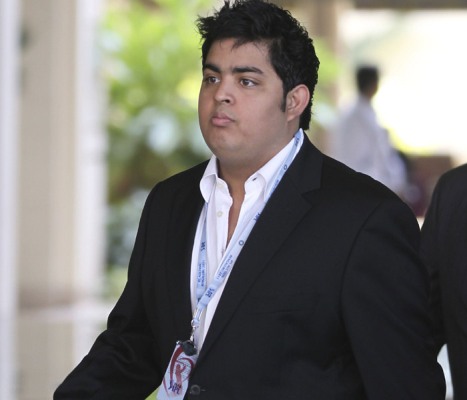 Reliance Jio Infocomm has more than 3,000 professionals. It will be launching 4G in select cities soon. The company is yet to officially announce a time frame, though it has finalized key contracts with telecom equipment vendors.

Last week, the company said it acquired 1800 MHz band spectrum in 14 key circles, where contiguous block of 5 MHz spectrum was available, for an investment of Rs. 11,054 crore. It also acquired 2300 MHz spectrum in 22 telecom circles in 2010 that will enable the company to run 4G services on TD-LTE.

It will be offering both data and voice services. RJIL is deploying an enhanced packet core network to create futuristic high capacity infrastructure to handle huge demand for data and voice. In addition to high speed data, the 4G network will provide voice services from / to non-RJIL networks.

Earlier, lack of mobile phones impacted the launch of 4G for Indian masses. At present, several mobile phones and devices have the capability to operate both TD-LTE and FD-LTE technologies in the 1800 MHz and 2300 MHz bands as well as conventional 2G / 3G networks. Wi-Fi enabled 2G / 3G device can access RJIL’s services through an affordable pocket router. 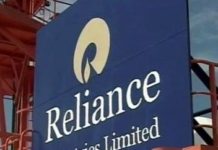 Reliance and Sanmina ink JV for electronic manufacturing in India 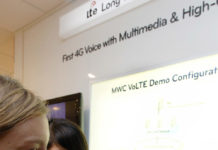 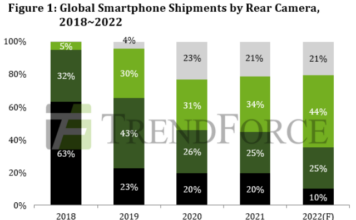 Smartphone camera market to grow at 5% to 5.02 bn:  TrendForce 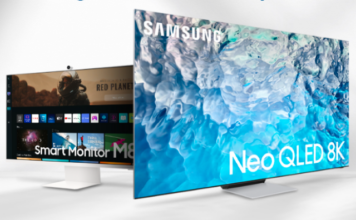