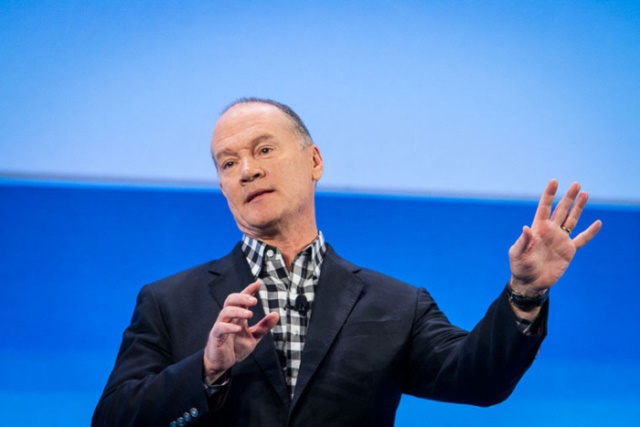 The total compensation including the annual salary of John Donovan at AT&T as the chief executive officer of AT&T Communications was $14,585,900.

AT&T said it will name a replacement for John Donovan soon. John Donovan managed Capex of $5.5 billion in Q2 2019 focusing on the company’s LTE, fiber and 5G network investment across the United States.

John Donovan led AT&T’s largest business unit, AT&T Communications that serves around 100 million mobile, broadband and pay-TV customers in the United States, and millions of business customers, including nearly all of the Fortune 1000.

“JD is a terrific leader and a tech visionary who helped drive AT&T’s leadership in connecting customers, from our 5G, fiber and FirstNet buildouts, to new products and platforms, to setting the global standard for software-defined networks,” said Randall Stephenson, AT&T’s chairman and CEO.