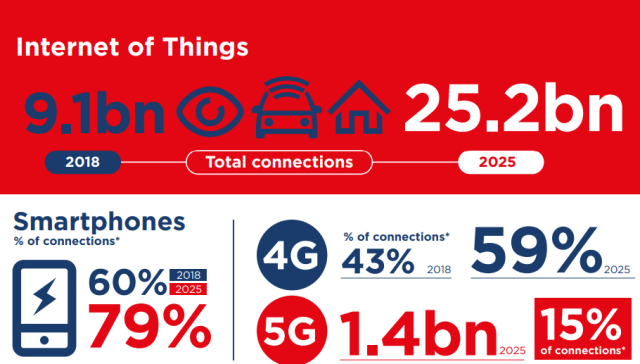 LTE-M enables a host of IoT applications with lower costs, compact modules, longer battery life and the ability to penetrate hard-to-reach locations. The network operates within licensed spectrum with carrier-grade security and is perfectly adapted to moving objects.

The carriers expect to add additional supporting operators to this roaming arrangement to expand their cross-border capabilities in the coming months. According to the GSMA, LTE-M networks will fully cover Europe by end 2020.

John Wojewoda, AVP, Global Connections Management, AT&T, said: “These LTE-M roaming agreements help meet that demand and make it easier for businesses around the world to benefit from the power of a globalized IoT.”

Carolien Nijhuis, director IoT at KPN, said: “The introduction of LTE-M creates many new possibilities for our partners, customers and prospects. Roaming with LTE-M has been one of the most requested features by our customers in the market.”

Didier Lelievre, director mobile wholesale & interconnection, Orange, said: “Enabling access to roaming on LTE-M for our customers is a clear priority for Orange.”

Julian Domer, head of IoT at Swisscom, said: “We are one of the first operators to enhance the key technology LTE-M for 2G replacement with international roaming.” 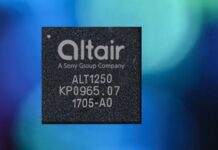