AT&T announced the appointment of John Stankey as president and chief operating officer of AT&T. 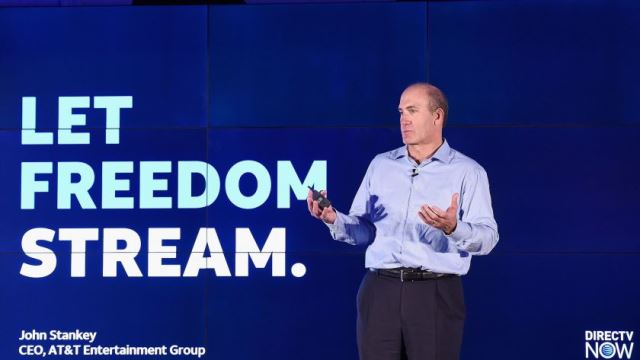 John Stankey, 56, will be reporting to Randall Stephenson, chairman and CEO of AT&T. John Stankey will also continue serving as CEO of WarnerMedia.

AT&T never had the role of president and chief operating officer to manage its operations. The development indicates that AT&T may be creating a succession plan for the 59-year old Randall Stephenson. Industry believes that AT&T leadership team needs a strong team to take on Verizon.

The company named AT&T executive Jeff McElfresh as the CEO of AT&T Communications that is currently serving 100 million mobile, broadband and pay-TV customers in the United States, and millions of business customers. 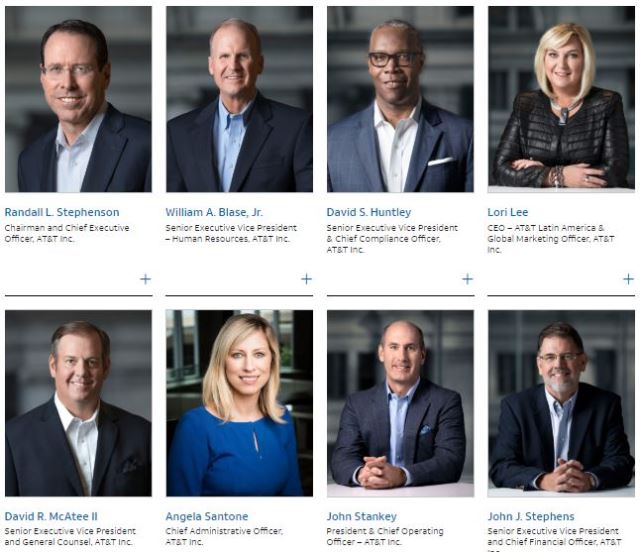 The annual salary of John Stankey was $16.6 million as the CEO of AT&T’s WarnerMedia. Randall Stephenson, as the chairman and CEO of AT&T, received an annual package of $29.1 million in 2018.

John Stankey joined AT&T in 1985 and served in leadership roles, including: corporate strategy and M&A; media and entertainment; operations, IT and technology; consumer mobility, broadband and TV; and enterprise business.

Jeff McElfresh has nearly 25 years of experience with AT&T in strategic, operational and technology leadership roles.