European Commission has sought feedback to its planned extension of rules which ended mobile roaming charges in Europe three years ago, with the move likely to trigger battles between telecoms operators on wholesale price caps. 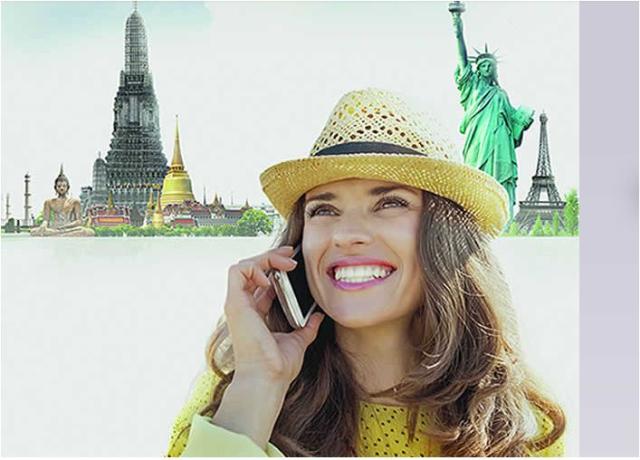 While EU users do not pay additional charges when making a phone call, sending a text message or surfing the internet when travelling within the bloc, telecoms providers still have to pay wholesale fees to their counterparts in other countries that connect them, Reuters reported.

Wholesale price caps were substantially reduced in 2017, along with the bloc’s adoption of the roaming regulation which ended roaming charges. The regulation will expire on June 30 next year.

The impact of Coronavirus on the international travel industry could cost operators over $25 billion in lost revenue during the next nine months. Over 650 million passenger trips will be cancelled due to Coronavirus over the next 9 months, the latest analysis from Juniper Research says.

Companies in Mediterranean countries on the other hand are more likely to lobby to keep such caps as high as possible so they can invest in networks to accommodate peak demand during the holiday season.

In its feedback to the Commission’s impact assessment of the roaming rules last year, Deutsche Telekom, which has strong presence in Germany, said wholesale rates should not be reduced because commercially agreed discounts meant these are already significantly below the caps.

The Commission said companies, governments, experts, regulators and users have until Sept. 11 to provide feedback on mobile roaming charges.