“Idea has always been leading in new technologies’ deployment and this is one more example of the same,” said Idea Cellular CTO.

Huawei has assisted Idea Cellular to deploy the 100G DWDM network to enhance its optical backbone capacity. The Huawei equipment supports 80 channels with capacity of each channel as 100G at spacing of 50GHz. The network provides switching at right level for high speed traffic. 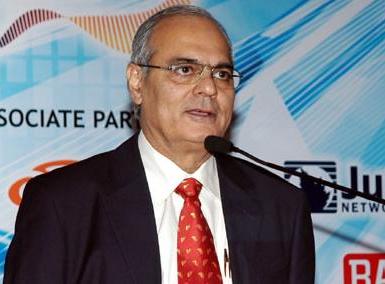 As part of phase-II of optical back bone network in 2013, Idea has deployed 100G DWDM system, benefiting over 10G or 40G. The DWDM equipment supplied by Huawei support 80 channels hence now the backbone network is ready with 8 Tb/s transport capacity.