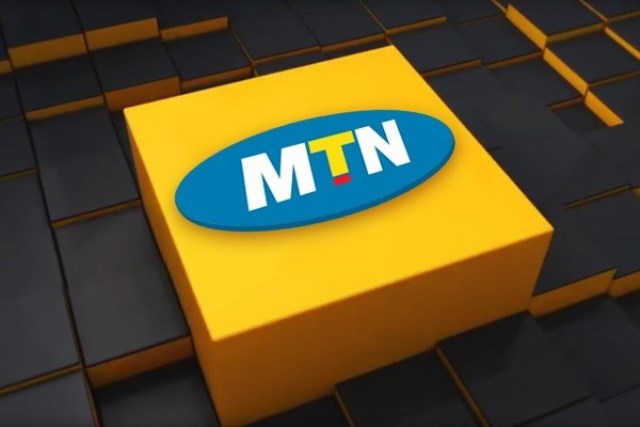 Stephen Blewett, the current CEO of MTN Benin, will take the helm at MTN Cameroon on in August.

Uche Ofodile, the current CEO of MTN Liberia, will become the CEO of MTN Benin.

Uche Ofodile joined MTN in 2018. Since then, Uche Ofodile has repositioned MTN Liberia as a competitive player in the market and grown its customer base to 1.45 million.

MTN group is in the process of appointing a new CEO for MTN Liberia. 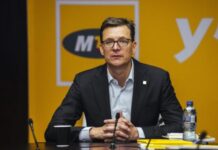