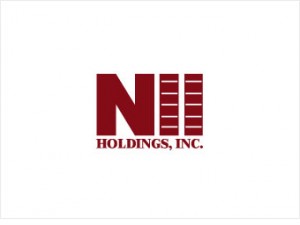 The company began offering 3G products and services in 34 cities in Mexico, covering 45 million people in September, and in Chile in July.

Main investments were in 3G networks and the company’s iDEN networks.

NII Holdings has added 152,000 net subscribers to its network, bringing its ending subscriber base to more than 11.3 million, up 11 percent.

NII Holdings’ net loss in the third quarter was $82 million.

“During the third quarter, we made progress on the deployment of our 3G networks, but were disappointed with our operating results,” said Steve Dussek, NII Holdings’ chief executive officer.

“Nextel Brazil’s performance continued to be adversely impacted by the actions we are taking to improve the quality of our customer base.  While these actions have driven an increase in churn, they are also leading to more stable ARPU and higher quality subscriber loading,” Dussek added.

NII Holdings is planning to execute a strategy in Brazil to eliminate customers on its network who do not align with value proposition and have proven to be expensive and difficult to retain.  It will position Nextel Brazil to return to positive net add growth in the first quarter of 2013, with a higher quality subscriber base.

NII Holdings’ consolidated ARPU was $37 for the third quarter of 2012, down almost $12 compared to the same period last year.