Reliance Communications does not mention the guaranteed minimum speed.

In fact, Reliance Communications announced the availability of speeds up to 14.7 Mbps when it shared its second quarterly result.

The Mumbai-based company says the Capex investment will assist the company to launch Wi-Fi dongles and standalone Wi-Fi routers to offer better data experience up to 20 connected devices simultaneously.

In the first phase, the billionaire Anil Ambani-promoted Reliance Communications has launched the Pro 3 network in Chennai, Bengaluru, Hyderabad and Pune. The company will introduce high speed data network in other key cities shortly.

Customers who need to use large amounts of data at high speeds can enjoy limitless Internet usage on any of these devices at a monthly plan of Rs 999. 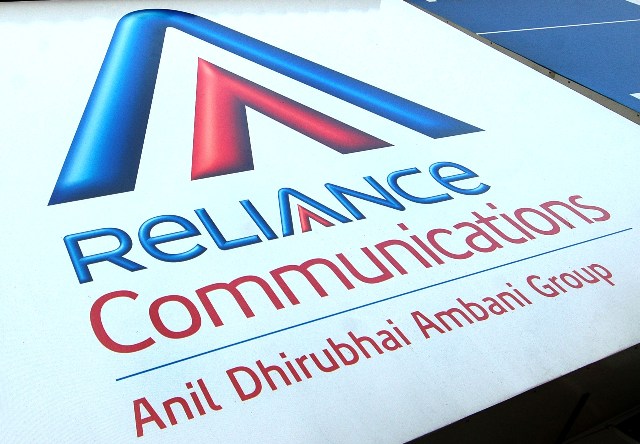