The solution should allow for lower network site maintenance and cleaner network energy sources and will increase network survivability during power outages, said Sprint in a statement.

Bob Azzi, chief network officer at Sprint, said: “We’ve deployed approximately 500 hydrogen fuel cells in our network. This technology will provide backup power for our network and could extend to other industries as well.” 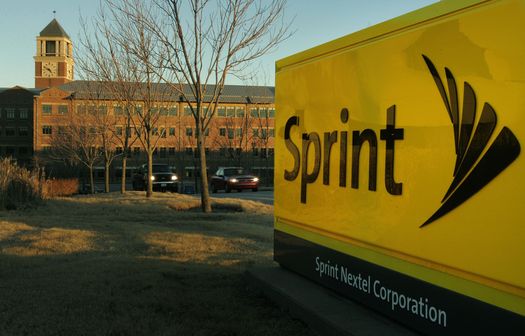 Rooftop cell sites comprise almost 25 percent of Sprint’s total network locations for which fuel cells have not been an option for fuel cell deployment until now. As much as 30 percent of total network cell sites are located on rooftops in some major metropolitan areas.

The technology, still in development, could enable innovative approaches to promote rooftop fuel cell deployments. One such approach is a modular and lightweight fuel cell solution that can be easily installed without heavy cranes and can be refueled from the ground – overcoming the need to transport fuel to rooftops.

Sprint is working to reduce its GHG emissions by an absolute 20 percent by 2017. Several states are in the process of instituting strict generator exhaust emission legislation that can impose hefty fines on violators.