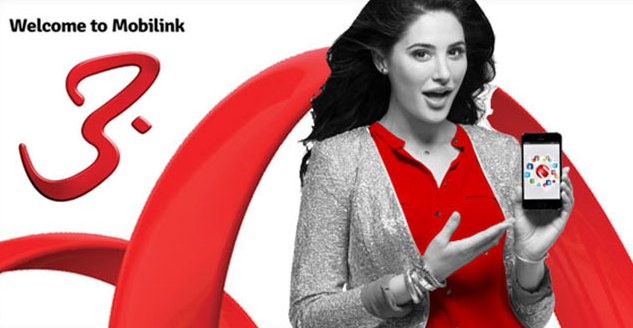 Mobilink is the largest telecom operator in Pakistan, while Warid Telecom is in the fifth position.

The combined entity will be serving 45 million customers. The saving in Capex and Opex will be $500 million. The combined revenue of both companies for the 12 months to September 2015 was $1.4 billion.

The transaction is the first merger in the mobile telecommunications sector in Pakistan. 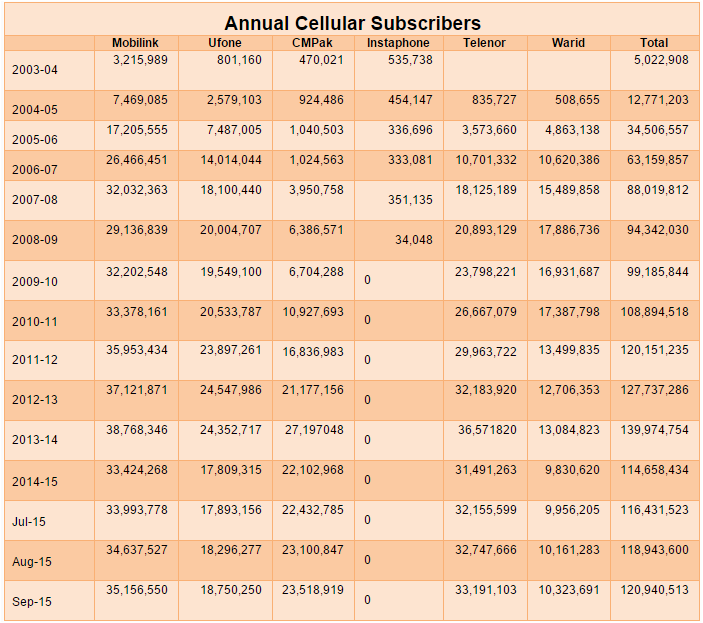 VimpelCom CEO Jean-Yves Charlier said: “With the addition of Warid to Mobilink, we will serve more than 45 million customers in Pakistan. This is yet another important step to deliver on our strategy to transform VimpelCom and improve competitive position in our operating markets.”

The board will consist of seven directors, of whom six will be nominated by VimpelCom and GTH and one nominated by the Dhabi Group shareholders.

As part of the Transaction, Mobilink will first acquire 100 percent of Warid’s shares in consideration for the Dhabi Group shareholders acquiring approximately 15 percent of the shares of Mobilink. Following completion of the transaction, the parties intend to merge Warid into Mobilink in due course.

After a four year lock-in period following the date of closing of the transaction, the Dhabi Group shareholders will have the option to put their shares of the merged company to VimpelCom/GTH, and VimpelCom/GTH will have the option to call the shares of the merged company held by the Dhabi Group shareholders, each at fair market value.