Vodafone India, according to a statement, urged the Empowered Group of Ministers (E-GOM) headed by P Chidambaram, finance minister, to accept the TRAI recommendation for a uniform SUC regime and for setting the Spectrum Usage Charges (SUC) at 3 percent of AGR for the forthcoming auctions.

The timely demand of the GSM telecom service provider is important as the E-GOM is expected to finalize various aspects related to the revival of the Indian telecom sector.

Vodafone says the existing SUC regime acts as a disincentive for any merger or acquisition, spectrum sharing and trading as well as in acquiring any additional spectrum. It creates unwanted opportunities for arbitrage between bands and technologies likely to operate under a common unified license, etc. 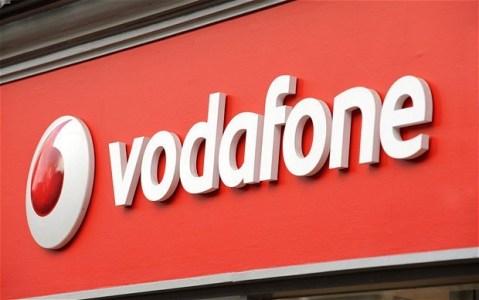 The company wants the telecom minister Kapil Sibal and other ministers to allow spectrum trading and announce this prior to commencement of the forthcoming auctions, preferably as part of the auction Notice Inviting Applications.

Vodafone, which competes with telecoms such as Airtel and Idea Cellular, has also submitted that the existing 900 MHz being used by operators should not be auctioned.

“Instead, a reasonable price for its extension should be set after mutual discussions. Vodafone had made an offer of Rs 4,000 crore to DoT at 3 percent SUC for extension of its existing licences for Delhi, Mumbai and Kolkata service areas for 20 years,” said Vodafone.

Vodafone says the TRAI recommended reserve price of 1800 MHz spectrum (to be auctioned as per the Supreme Court order) is on the higher side. Further increase in the reserve price of spectrum for Metro and Category A service areas by the Telecom Commission will adversely affect participation in the forthcoming auctions. 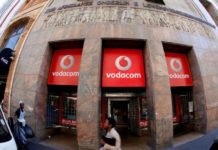 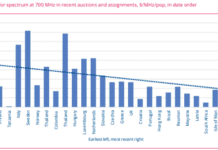