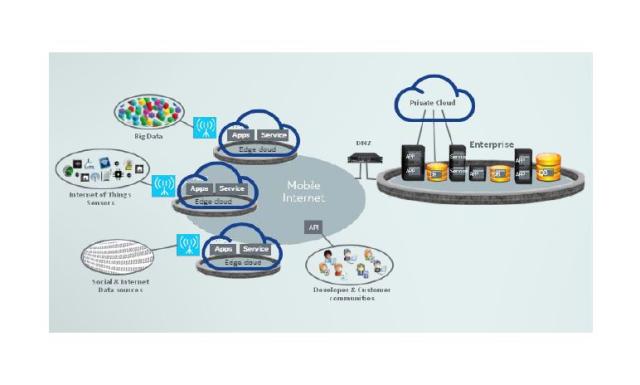 Total annual spend on Mobile Edge Computing (MEC) will reach $11.2 billion by 2024, up from an estimated $1.3 billion in 2019, with an average annual growth of 52.9 percent, says a new  study from Juniper Research.

MEC refers to the collection and analysis of data at the source of generation, at the Edge of the network, instead of a centralised location such as the cloud. As 5G becomes a reality and IoT adoption set to rise further, MEC will emerge as the “new Internet” of the era.

Siemens, Bosch, AWS, VMware and Telit are ranked as the top players considering a range of factors, such as the depth of their experience in IoT, their geographical footprint, along with the number, and type, of industries served.

Juniper Research believes that mobile operators will play an important role in connecting Edge processing devices via 5G, particularly for smart city initiatives, due to the large numbers of device users they serve, as well as their ownership of mobile spectrum and local real estate assets.
The research finds that Far East & China region will reach an estimated $4.6 billion in 2024; 41 percent of the global total spend.

Research author, Elson Sutanto says, “Edge Computing and 5G, supported by continued advancements in machine learning and AI-derived algorithms, will continue to be the key drivers of Big Data analytics and complex real-time analysis at the Edge of networks.’’