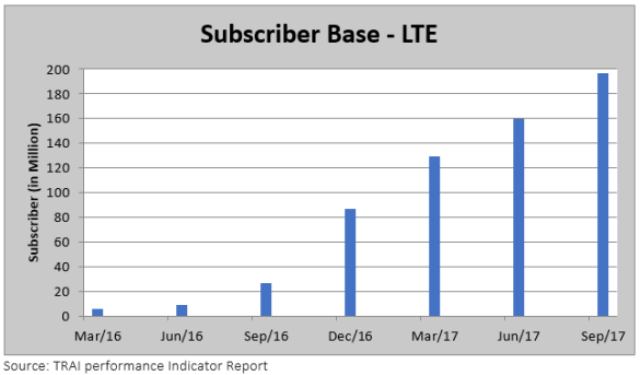 “India was especially strong this year, growing 37 percent in the first nine months of the year as operators in the country continued to expand their mobile network with additional LTE capacity,” Jimmy Yu, vice president at Dell’Oro Group, said.

Mobile backhaul, the largest application for point-to-point microwave transmission equipment, grew 9 percent to $1.8 billion in the first nine months of 2018.

NEC and Huawei each held just under 30 percent market share in the India microwave transmission for the nine month period. 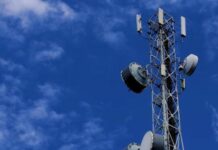