The global RAN market is expected to decline at a CAGR of 2 percent between 2015 and 2019, said Dell’Oro Group. 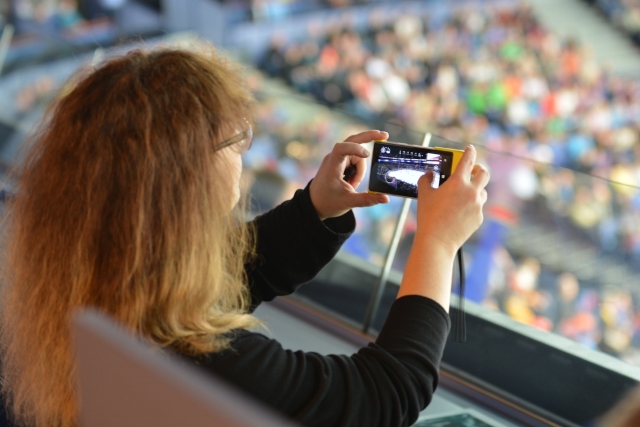 “We are still five years away from the first commercial 5G networks and worldwide LTE POP coverage is nearly 50 percent, whereas 3G coverage was less than 15 percent ten years ago, five years before the first 4G deployments materialized,” said Stefan Pongratz, RAN analyst at Dell’Oro Group.

The telecom analysis report said that the depth of the LTE roadmap will stimulate recurring upgrade / capacity business.

The size of the total Small Cell market including distributed radio systems is expected to grow more than ten-fold between 2014 and 2019.