Global smartphone sales increased 5 percent to $522 billion in 2018, according to a report from GfK. 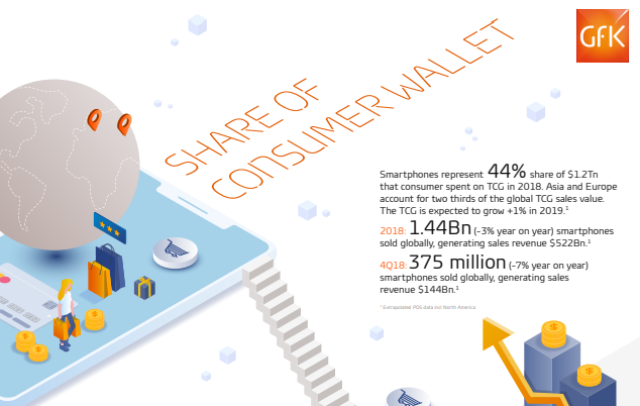 Global smartphone volume dropped 3 percent to hit 1.44 billion units. Smartphones represent the majority of the total spend of the global TCG market last year. This is expected to grow plus one percent in 2019.

Within Asia Pacific, China accounted for 60 percent of the region’s total market value and 54 percent market volume—making it the largest contributing country to the global smartphone market.

Alexander Dehmel, regional senior market insights manager at GfK, said: “Some 40 percent of the Chinese brands’ smartphone production in 2018 was purchased outside of China, that is up from 31 percent in 2016.” 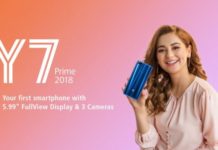 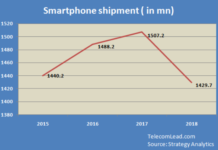 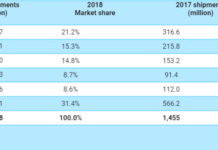