“The evolution of the mobile landscape and growth of smart, connected devices has led to increased demand for more connectivity and real-time, protected data on those devices,” said Krzanich. 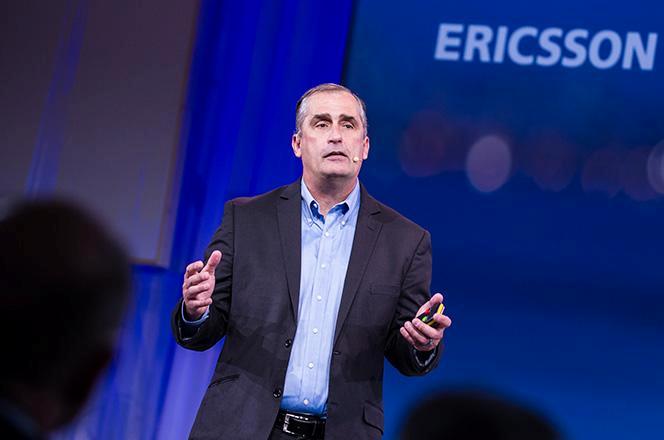 Intel also introduced its 14nm Intel Atom SoC, the Intel Atom x5 and x7 processor series for tablets and small-screen 2 in 1s. Customers, including Acer, ASUS, Dell, HP, Lenovo and Toshiba, will use the platform with the first devices are expected to land in H1 2015.

Krzanich outlined how Intel is working with technology vendors to transform network infrastructure with standardized hardware and software.

Alcatel-Lucent has tapped Intel Xeon processors to introduce its virtual radio access network (vRAN) solution enabling cost savings and increased network performance. The vRAN will be in customer trials this year and commercially available in 2016.

Ericsson is using Intel Rack Scale Architecture to launch a new generation of data center platforms for the Ericsson Cloud System that enable telecom and cloud service providers to lower their total cost of ownership (TCO) and realize efficiency in their data centers. Ericsson announced it is working with Intel Security on mobile security for 4G networks.

Huawei will use Intel to deliver cloud solutions for telecom service providers to transform their data centers. 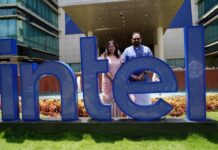 TSMC says it will have advanced ASML chipmaking tool in 2024