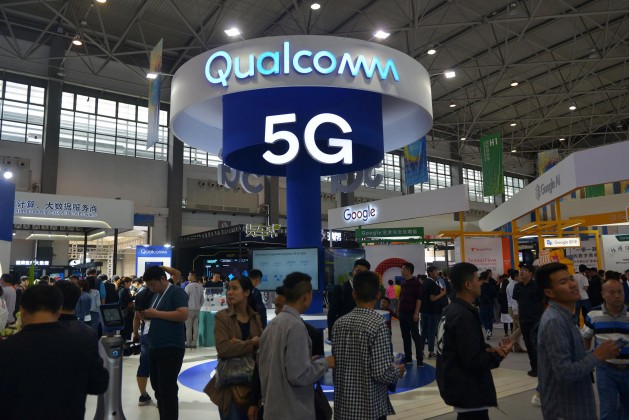 Samsung, the # smartphone maker, has already lined up its 5G smartphone targeting for a launch in 2019 in separate deals with three US-based telecom operators AT&T, Verizon and Sprint.

Bloomberg reported on Monday that Apple would wait until at least 2020 to release its first 5G iPhones. This is because Apple will be forced to rely on Intel chipset business to source 5G modems due to its legal battle with Qualcomm.

The key feature of the Snapdragon 855 chip, launched at an event in Hawaii, is a modem for phones to connect to 5G wireless data networks with mobile data speeds of up to 50 or 100 times faster than current 4G networks, Reuters reported.

Mobile carriers are investing in 5G networks and are eager to sell 5G phones and data plans to recoup investment costs. GSMA earlier warned that telecom operators need to focus on enterprise offerings from their 5G networks.

Qualcomm, the largest supplier of mobile phone chips, said Snapdragon 855 would power Samsung 5G smartphones that would be released in the United States in the first half of 2019.

The modem would also enable computer vision to help phones recognize objects and faces, and support a new Qualcomm fingerprint sensor that can read a user’s fingerprint through the glass screen of a smartphone.