Ericsson has increased its share of the mobile networks market in the second quarter of 2018, while Samsung Electronics moved into fourth place beating the ailing ZTE, Reuters reported  quoting analyst report from Dell’Oro. 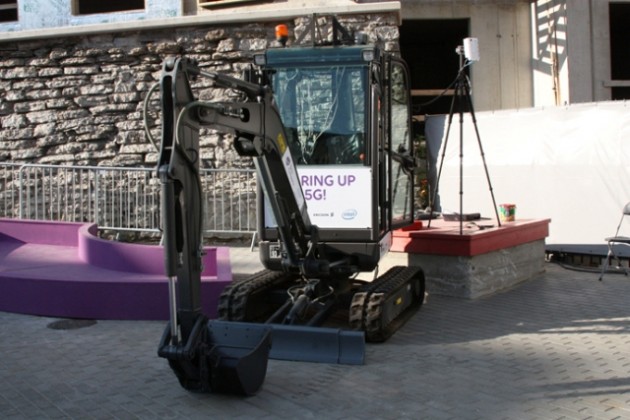 Ericsson, the second biggest maker of radio access network (RAN) gear for mobile operators, and Samsung benefited from rising US demand as China’s ZTE was hit by US sanctions in April.

Ericsson was the only telecom equipment vendor of the top three that gained share in the global mobile network market. The Swedish company’s share of network gear revenues rose about one percentage point in the second quarter.

Mobile network equipment suppliers have struggled with declining growth since demand for 4G network gear peaked in 2015 but the industry is now preparing the first upgrades to next-generation 5G networks starting later this year and on into 2019 in the United States.

Ericsson’s recent boost came partly from it replacing ZTE as radio gear supplier to Italian mobile firm Wind Tre. Ericsson also benefited from faster network upgrades in the North American market, where it ranks as the biggest supplier ahead of Nokia.

Network sales in North America rose by double-digit percentages during the first half, Dell’Oro estimated.

Samsung’s share of telecom equipment revenue in the North American region jumped three-fold during the first half of 2018.

This has reflected Samsung’s role supplying the biggest US mobile operator Verizon, an upswing in spending at Sprint, and capacity upgrades of existing gear in South Korea, its home market.

Samsung, the world’s biggest maker of semiconductors, smartphones and consumer electronics, is a late bloomer in networks, where it hopes to use the transition to newer 5G gear to springboard into the top ranks of the industry.

Huawei has enjoyed strong international momentum despite being virtually locked out of the United States and banned in Australia over national security concerns.

Huawei ranks fourth in North America, based on deals in Canada and Mexico.

Both ZTE and Huawei continue to face sales restrictions in the United States.

“The interesting question, going forward, will be if Samsung has gained enough momentum to maintain its No.4 position when ZTE shipments start ramping in the second half of 2018,” Pongratz said.